HOW TO BLOCK PHONE CALLS ON ANDROID PHONE

ON A STOCK ANDROID PHONE 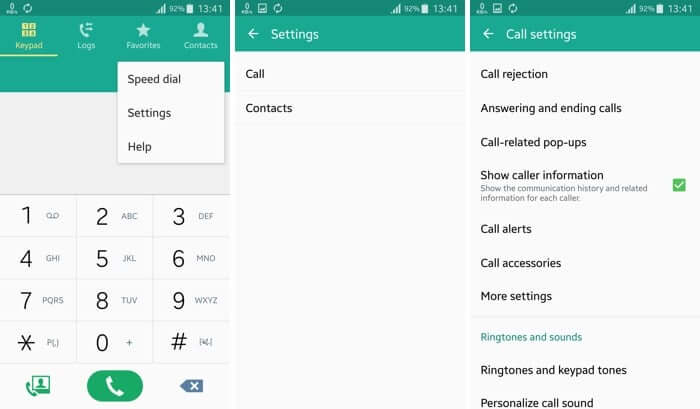 You can also try the second method to block a number on android phone: Open the Phone app and then tap on the 3-dot menu icon which you will be able to see on the top-right corner and tap on “Settings”. From the menu, just tap or click on “Call blocking” now you can add the numbers you want to block. 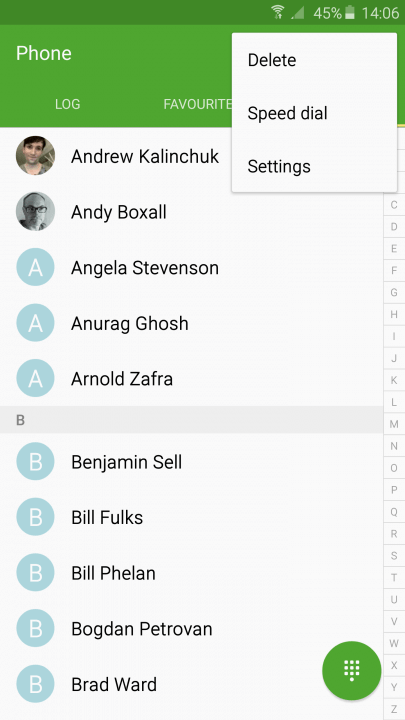 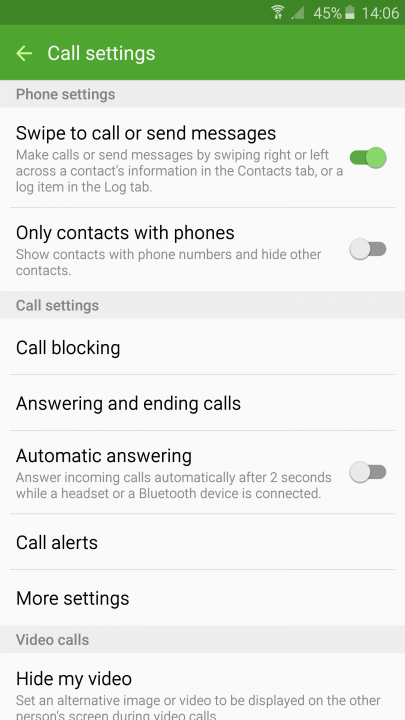 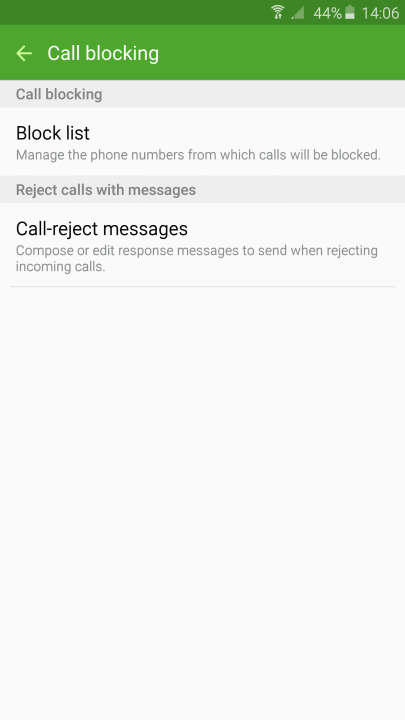 HOW TO BLOCK PHONE CALLS ON YOUR ANDROID PHONE On an HTC phone (Htc One, Htc one M8, Htc Desire)

Block a number On an LG phone

LG’s made it relatively simple to build an auto-reject list on its handsets.