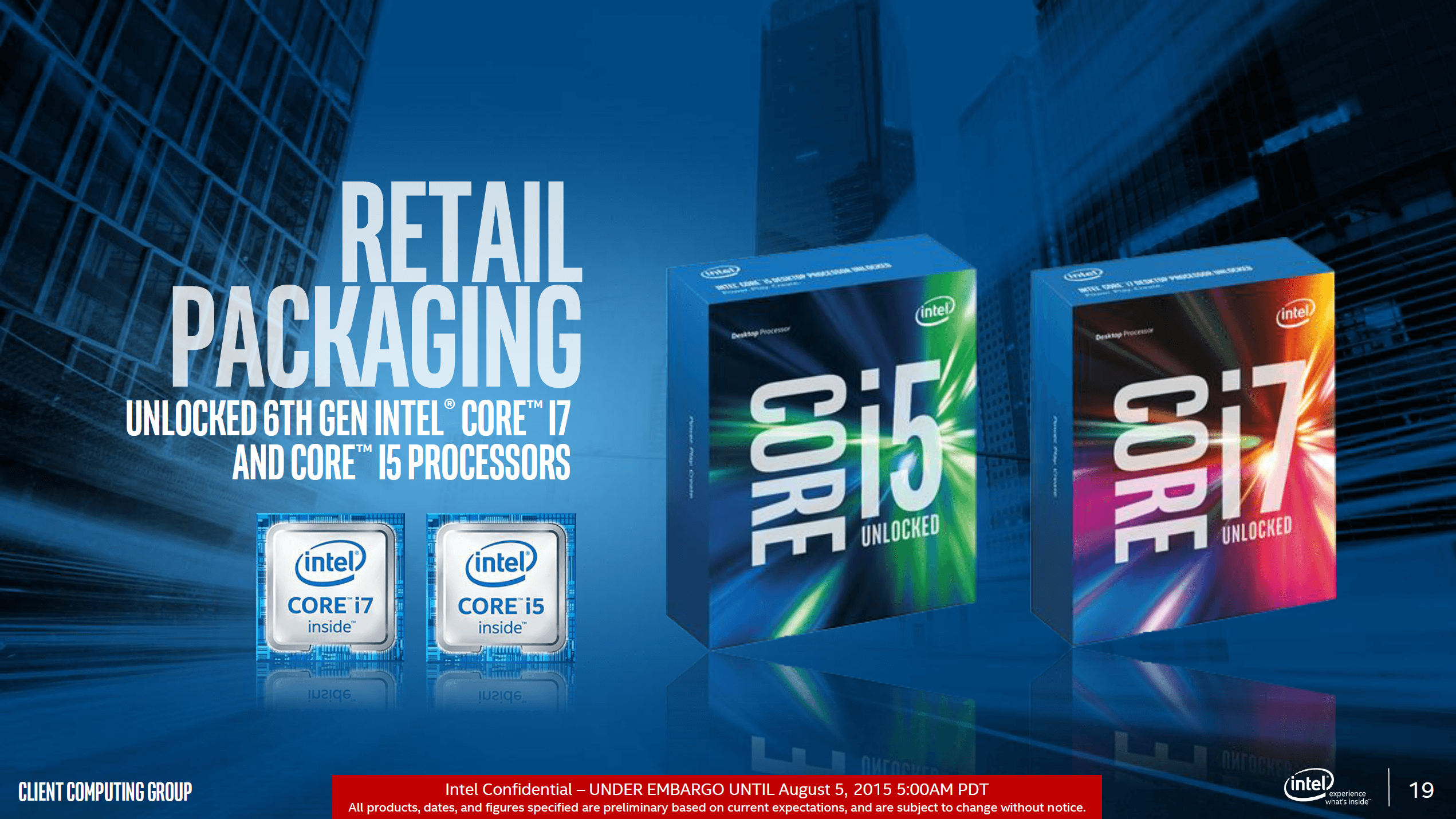 Intel skylake performance review: Finally ! After Broadwell launched stealthily with months of delays on LGA 1150, the Skylake processors arrive with their share of novelties. Spearheading the range, it is the Core i7-6700K and Core i5-6600K being launched initially. On the menu of this new “tock” found over the Haswell 14nm passage, improved … Read more 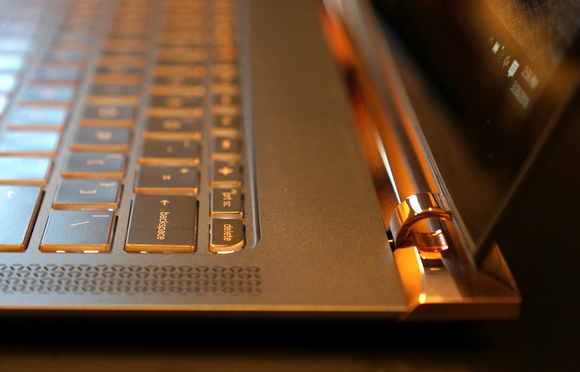 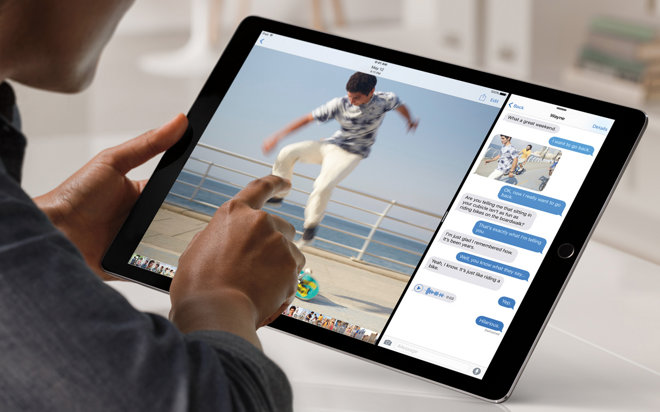