If you want to prank someone from afar, you can text bomb, or spam, their phone, by sending dozens of silly or random texts as quickly as you can.If you send 100 texts to someone who has to pay by the text, they will get angry when they see their phone bill. It won’t take long for it to get back to you, and then you’ll be in trouble. You may have to pay off the extra charges yourself. You don’t want to text bomb someone who is too sensitive or might actually get angry. Choose someone that you can joke around with and who might get annoyed, but will ultimately think it’s funny or forgive you quickly. Unlimited text messages, Free sms 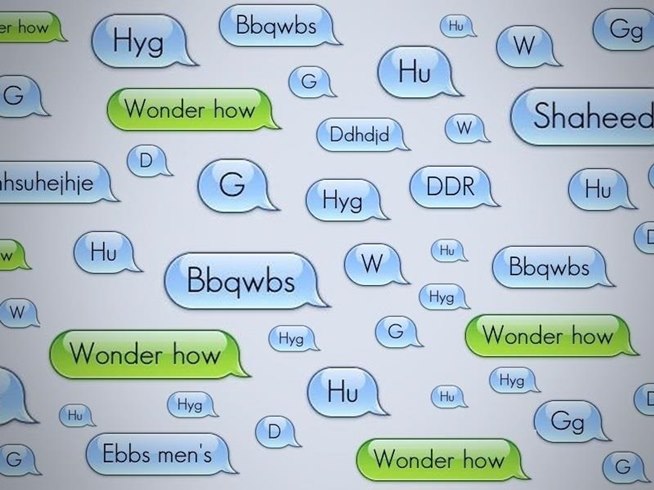 Don’t use text bombing to bully someone. It will be easy to trace the messages back to you and there could be some very serious consequences. A victim of text bombing could claim harassment and you could have to go to civil court.

There are websites that will allow you to enter the phone number, your message, and the number of times you’d like it sent. Then the website can do your dirty work for you, sending sometimes hundreds of text messages to the phone number.

Search for a text bombing app for your phone.

Many text bombing apps have been removed from app stores after complaints, so it might be hard to track down one that works well or doesn’t charge a lot of money.

If you search “SMS Bomber” or “How to send multiple texts to one person?” you will find a few results. I tested a few of them out, and many ask for registration or money, which I was not about to do. If you don’t care, then there are a bunch of online offerings that’ll help you SMS bomb a contact.

If you press home button while sending text messages, it stops. Make a joke to your friends by sending SMS no sto. Prank your friend by sending continuous sms . It’s simply easy and fast.

Text Bombing on Your iPhone with Apps: Text bomb app for iphone

There was a time when SMS bombing apps roamed free in the Google Play Store and Apple App Store. But after numerous complaints filed against these app makers, both companies made a concerted effort to get rid of as many of these apps as possible. While you may find a few after some time searching, they wildly over priced and have very poor reviews.

I scoured forums and searched online but no one could offer me a legitimate (non-jailbroken) alternative.

You can also download SMSFlooder in the Cydia store. It’s located in the same xsellize repo, so no need to add another source. Simply, search Cydia for SMSFlooder and install on you iPhone. You will also need BiteSMS from Cydia if you don’t have it already. Once you have both of those applications installed and configured with your contacts the fun can begin.